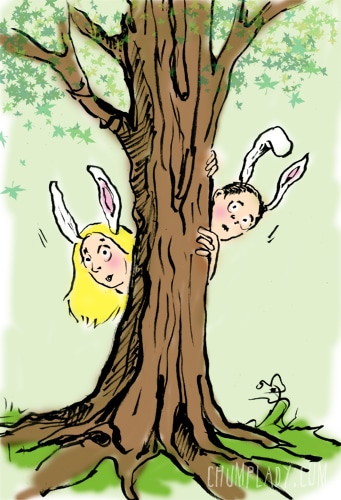 For those who find out I am divorced and judge me, I always think of Brene Brown’s line in her book:

“…research tells us that we judge people in areas where we’re vulnerable to shame, especially picking folks who are doing worse than we’re doing. If I feel good about my parenting, I have no interest in judging other people’s choices. If I feel good about my body, I don’t go around making fun of other people’s weight or appearance. We’re hard on each other because we’re using each other as a launching pad out of our own perceived shaming deficiency.”

Now, from what I’ve seen of Brene Brown on TED talks, I like. But I have to say I disagree with her on this one. Or at least as a generality.

I do think that people who are insecure go on the offensive with others because it detracts from their own inadequacies. Or as Brown explains it, those actions arise from feelings of “shame” about their vulnerability. However, I think other people are just assholes. They are mean for the joyful spite of it, for the power trip.

It’s an important distinction, one that chumps fail to make at their peril.

If you read over at Dr. George Simon, you’ll see he’s pretty skeptical of this whole idea of “toxic shame” being a motivator for bad behavior. In Simon’s parlance, not everyone is a “neurotic” full of insecurities. Some people really do believe they are that splendid. We have zero evidence of toxic shame, and he argues that we project what we think we would feel (shame) on to others. If I did that, I’d feel terrible! So somewhere, deep down, YOU must feel terrible about that!

That shit keeps chumps hooked. Keeps us untangling the cheater skein of fuckupedness.

Folks, if someone is being an asshole to you, it’s not your job to figure out WHY they’re being an asshole, it’s your job to have a boundary. It’s not okay to treat me like shit. Why they treat you like shit, whether that’s judging you for being a chump, or cheating on you, or saying your hair looks funny — that’s not for you to puzzle out. That’s for you to get away from.

It’s a popular notion that narcissists have deep down issues with vulnerability and shame. That they overcompensate. They put on airs, because somewhere inside they feel small.

Okay. Maybe. I don’t know Brene Brown’s feelings on this.

I think it’s more likely that they actually DO think they are superior to you and feel entitled to do as they please.

That’s a much scarier notion than Cheaters Are Timid Forest Creatures. It’s not that they’re sad sausages who struggle with inadequacy, and they’re acting that out, and feel very vulnerable when you call them on their shit — it’s simply that they’re PLAYING you. They like the one-up position. They truly, without hesitation or self reflection, ENJOY cake. What you see is what you get. That person who has no remorse? It really isn’t there! It’s not hiding under a bushel of shame and vulnerability — it DOES NOT EXIST.

At the end of the day, arguing about whether or not jerks feel shame is like arguing about how many cheaters can dance on the head of a pin. Pointless. If someone’s treatment of you is unacceptable? What are YOU going to do about it?