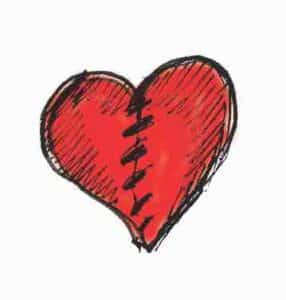 I was watching “Won’t You Be My Neighbor?” last night, about the life of Fred Rogers (of Mr. Roger’s Neighborhood television fame) and it struck me what a revolutionary Mr. Rogers was.

Maybe it’s the divisive awful times we’re living in, but to see someone preach kindness and live kindness was positively radical.

It’s easy to snark about Mr. Rogers — where to begin — the zip-up sweaters? the moldy puppets? the trolley car? — but there is something completely disarming about a person who was boldly, unashamedly kind.

So what does any of this have to do with our Fun Friday Challenge? Well, at the end of the film they ask people to think of someone in their life who was kind to them, who accepted them, who encouraged them. Some people tear up, some people smile. And I thought, I NEED A KINDNESS REPORT TODAY.

You out there in the field, report back some kindness in your life. Kindness you witnessed, kindness you performed, kindness someone showed you. It can be random, it can be your grandmother. Heck, maybe your co-worker bought you a muffin. Tell me about it.

Today, when everything feels a fucktangle of injustice, let’s honor Mr. Rogers. Who’s got some goodness to share?

Previous article: UBT: “I Don’t Understand”
Next article: Dear Chump Lady, He left me to BLOG with the OW?