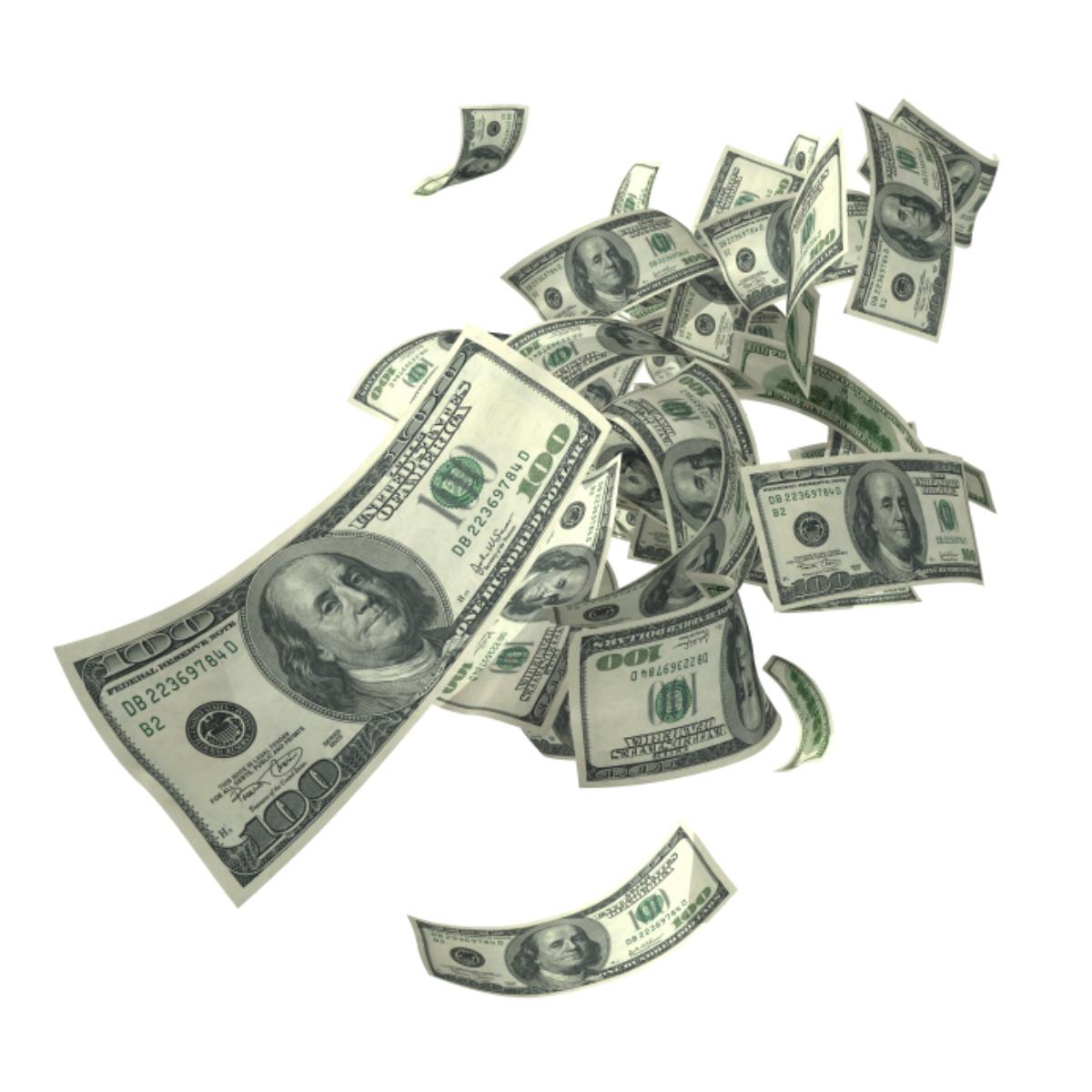 Even in a marriage in which the finances are fairly transparent, the cheater may feel quite entitled to spend the lion’s share of income on him or herself. This might even be something you tolerated or supported. (He works so hard, I suppose he’s entitled to his toys…or the princess mentality in which she “needs” a lot of trinkets to be “happy.”)

To pull off a double life for any duration, a cheater needs to control some cash. That’s why I often advise folks to insist on a credit report from their cheating spouse. Refusal to provide one is a pretty good indication there are things there they’d rather you not know about. If divorcing, your lawyer can also demand financial records. Running a credit check may reveal a whole host of skeletons — the debts they carry, P.O. boxes they send their other credit card statements and cell phone bills to, those “other” credit cards… This is useful information to give your attorney. Or if you can afford it, hire a forensic accountant. Monies spent on an affair are marital assets you can ask for back in a divorce.

Another way cheating and financial defrauding go hand in hand is CONTROL. Cheaters may want to control the bill paying, or insist on keeping the finances separated. There’s a concerted effort to control the flow of information around money. They are the gatekeepers. And if you ask, you’ll get flutter, defensiveness, or diversionary tactics thrown back at you. Folks eventually give up asking, and live with the chaos. Or the facade that everything is kosher (perhaps you have enough discretionary income to absorb their losses) and they’re minding the till just fine.

People are rightly afraid of the financial losses inherent in divorce, especially stay at home moms. But here’s what a lot of people don’t tell you — in the long run, you’re going to be much better off because YOU are captaining your ship. What income you have will be yours and yours alone. You won’t be tethered to some agent of chaos trying to ruin what you’re creating. I’m not trying to make light of the financial injustice — but you CAN and WILL recover. If you’d stayed with that wingnut? You’d be a lot less secure emotionally and financially. Can you imagine growing old with them, when times got lean or there were health problems and then they behaved selfishly? You’re so much better off without them. Get the best settlement you can get, and REBUILD. You’ll be amazed at how great autonomy feels.

Also consider you may not always be alone. If you partner up again, I trust you’ll be much wiser and will choose a healthier relationship based on honesty and reciprocity. Discuss your finances straight up. Look at each other’s financial profile before you recommit! When my husband and I married, we got a pre-nup. We have a joint checking account, and what monies that are separate (his business, my inheritance) we both know about and can view at any time. Like anybody, we’ve weathered financial down turns, but I can’t tell you how much different it is to go through such challenges with someone who is a full partner.

I used to be a total chump when it came to money. My first husband went on personal strike, wouldn’t pay for jack, and I paid our mortgage and all my own bills. He paid whatever he felt like paying. I tolerated this until I realized I was already living like a single parent and I divorced him. (Part of his miserliness was his OCD, but a bigger part of it was he’s a total creep.) My second brief marriage to a serial cheater, his finances were a total secret to me. He was a patent attorney and he lived large. From that marriage, I realized that more income does not equal greater financial security — whatever he earned, he spent, and then some. I only discovered his actual debts when I ran a credit check on him. Something I wish I had asked for before I married him.

My point is, when it comes to money — don’t be a chump! Protect yourself and enjoy that newfound autonomy. Oh, and treat yourself to something nice too. God knows you’ve earned it.

Previous article: I Haven’t Been Happy for a Long Time
Next article: Dear Chump Lady, How do I help my friend move on?